The Rights and Resources Initiative (RRI), Oxfam, and the International Land Coalition formed the Land Rights Now Alliance, which has hundreds of indigenous, community and non-governmental organization partners, to work towards securing indigenous and local community lands globally.

In March 2016, the Alliance launched with a campaign that included a social media push. To support the launch, I identified key quotes, facts and photos from our promotional materials to highlight in social media graphics.

Then, I created a template for future products and a complete social media package for the launch, which included eight graphics in three languages, as well as a gif.

I also helped draft and edit social media language. I collaborated with representatives from each of the founding organizations for photo rights and content approvals. We shared the materials with members of the Alliance for widespread use.

In August 2016, the Alliance held a mobilization to encourage action on the ground and share stories from communities around the world. Using the same process as before, I designed four graphics to share in three languages, drafted and edited social media language, and helped organize a posting schedule to share with all member organizations. 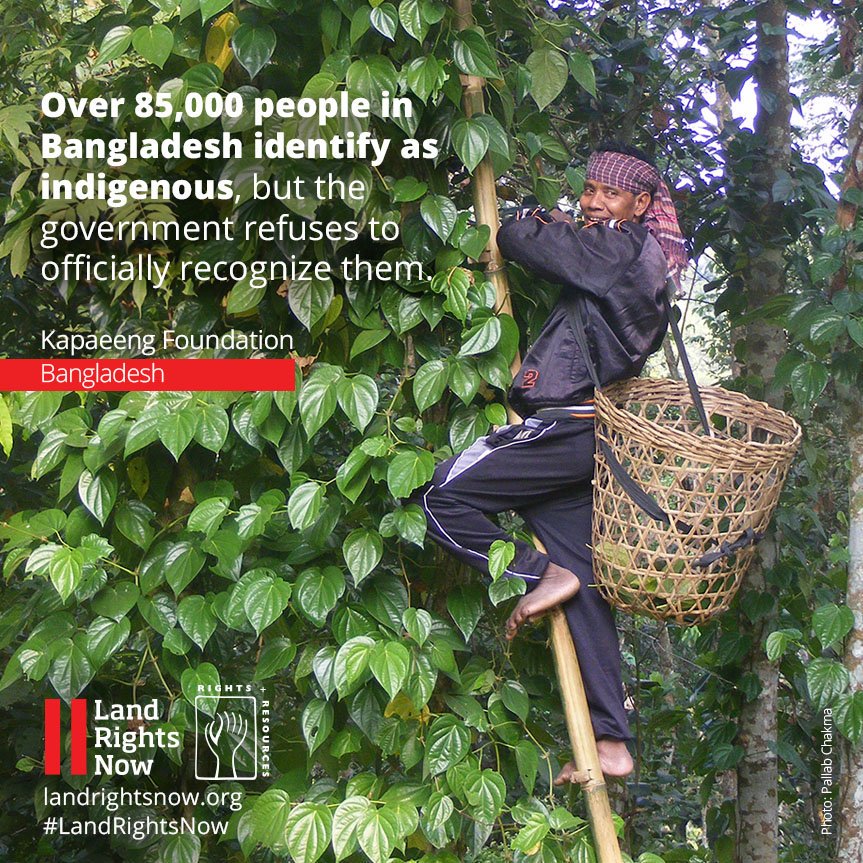 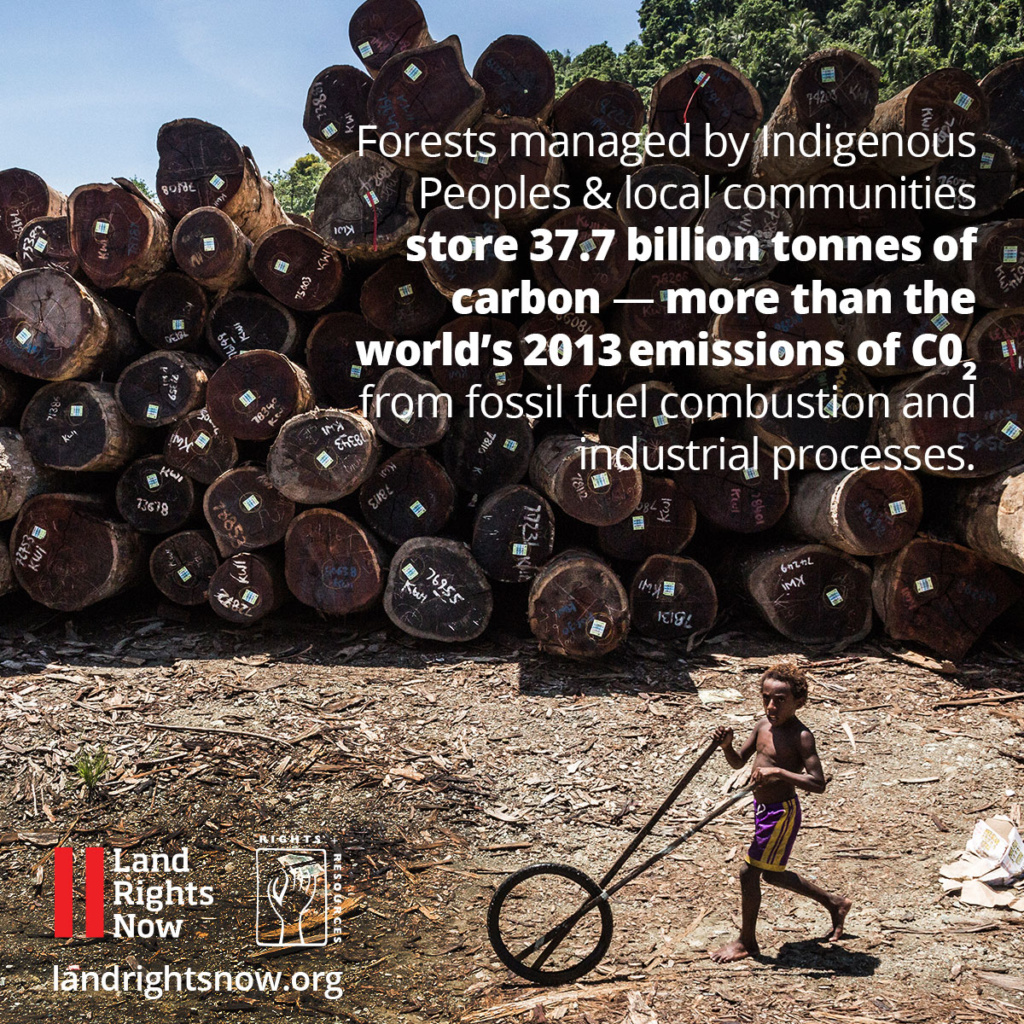 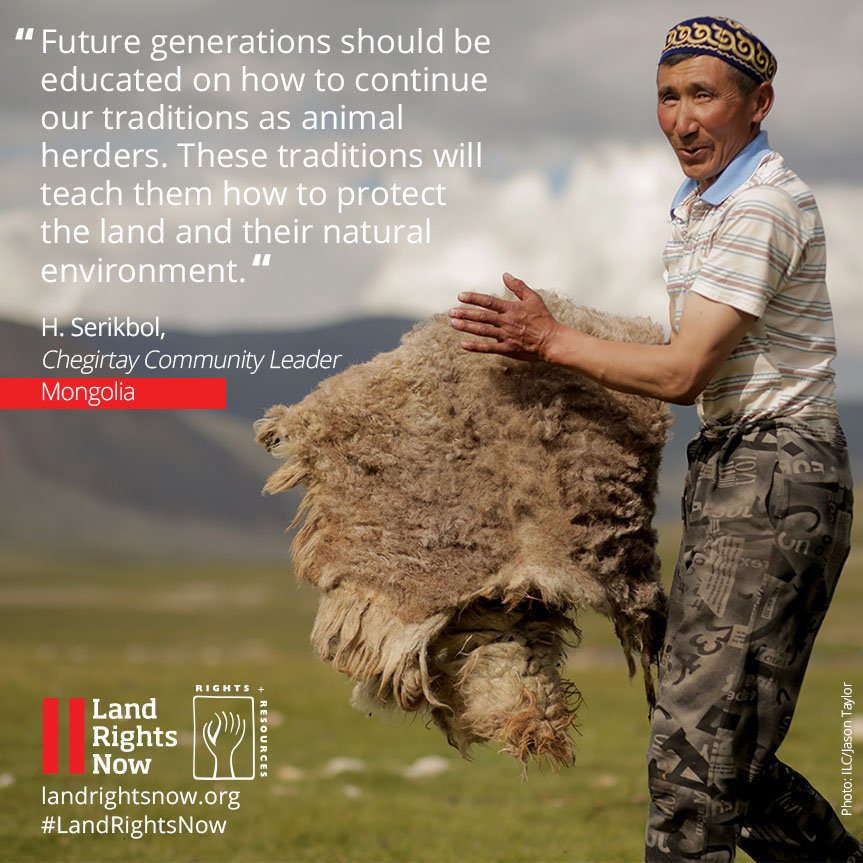 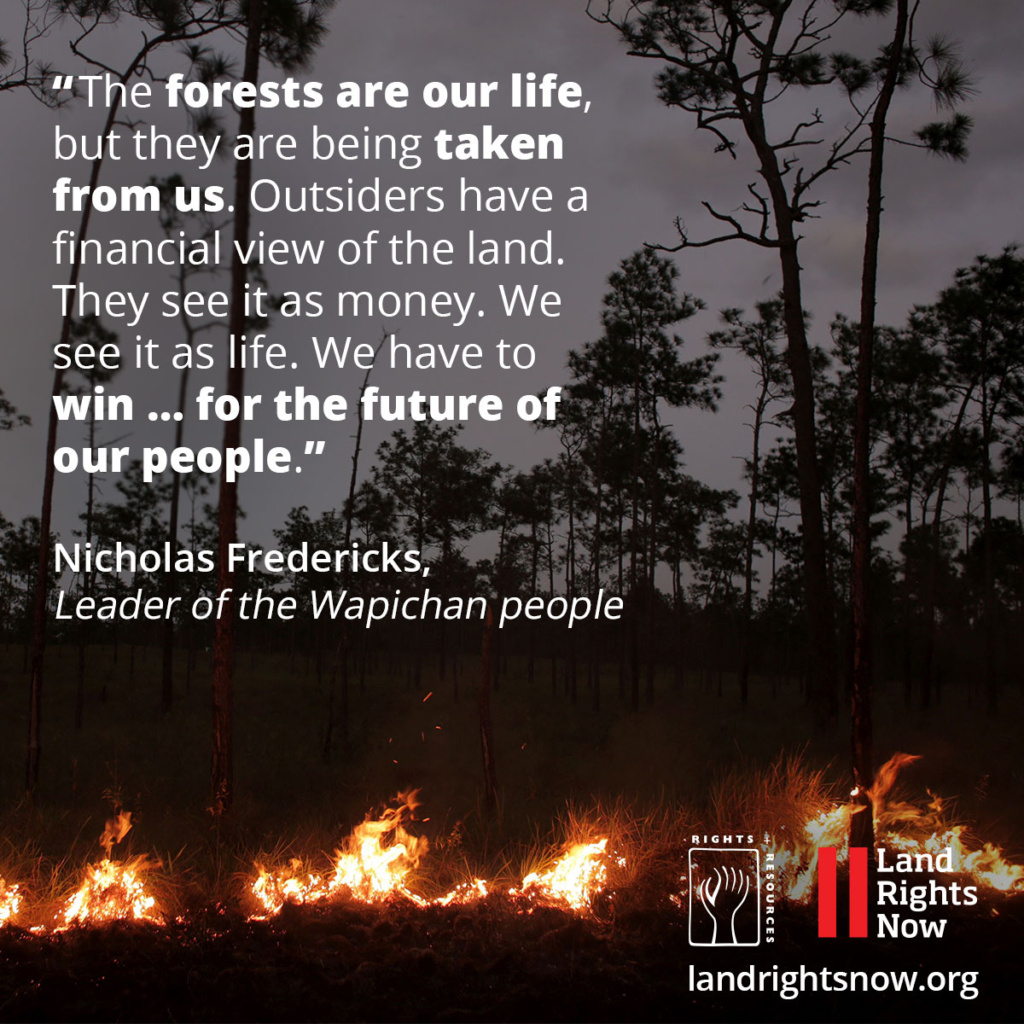 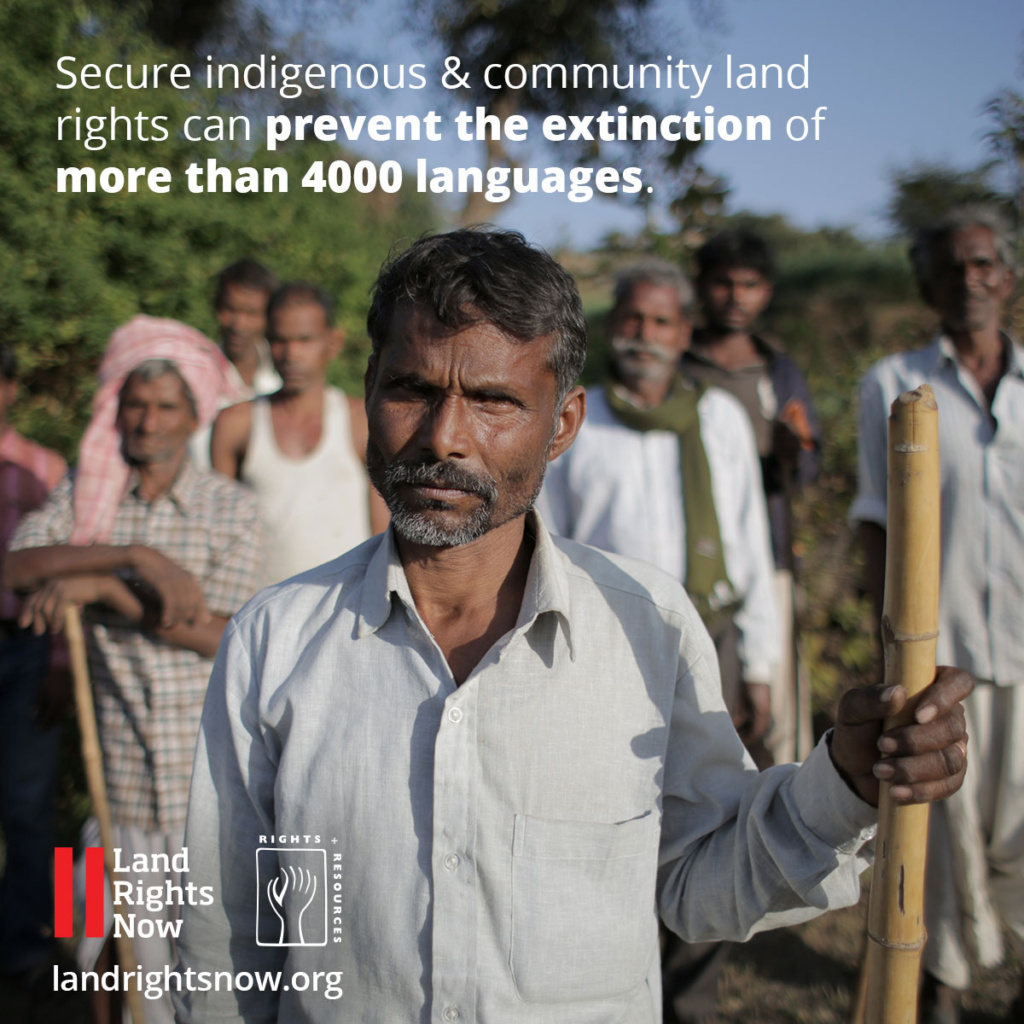 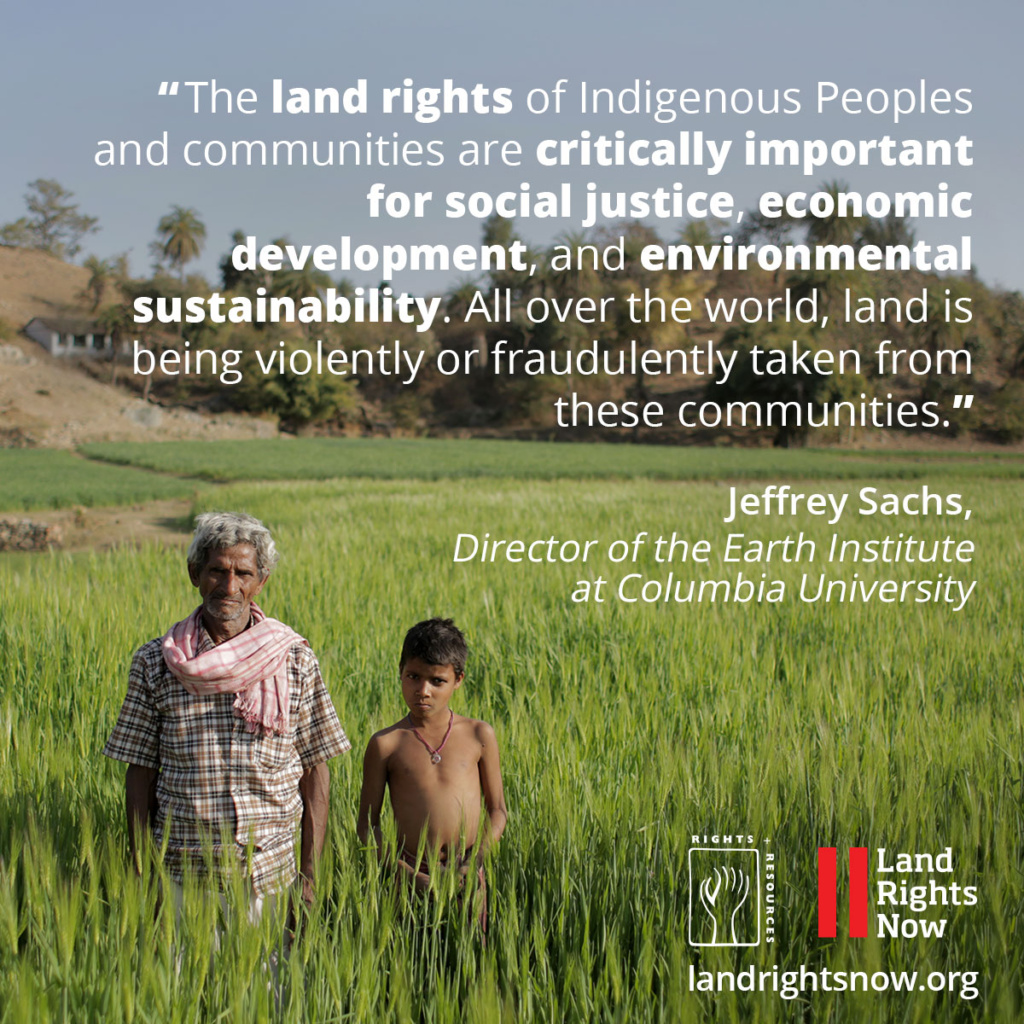 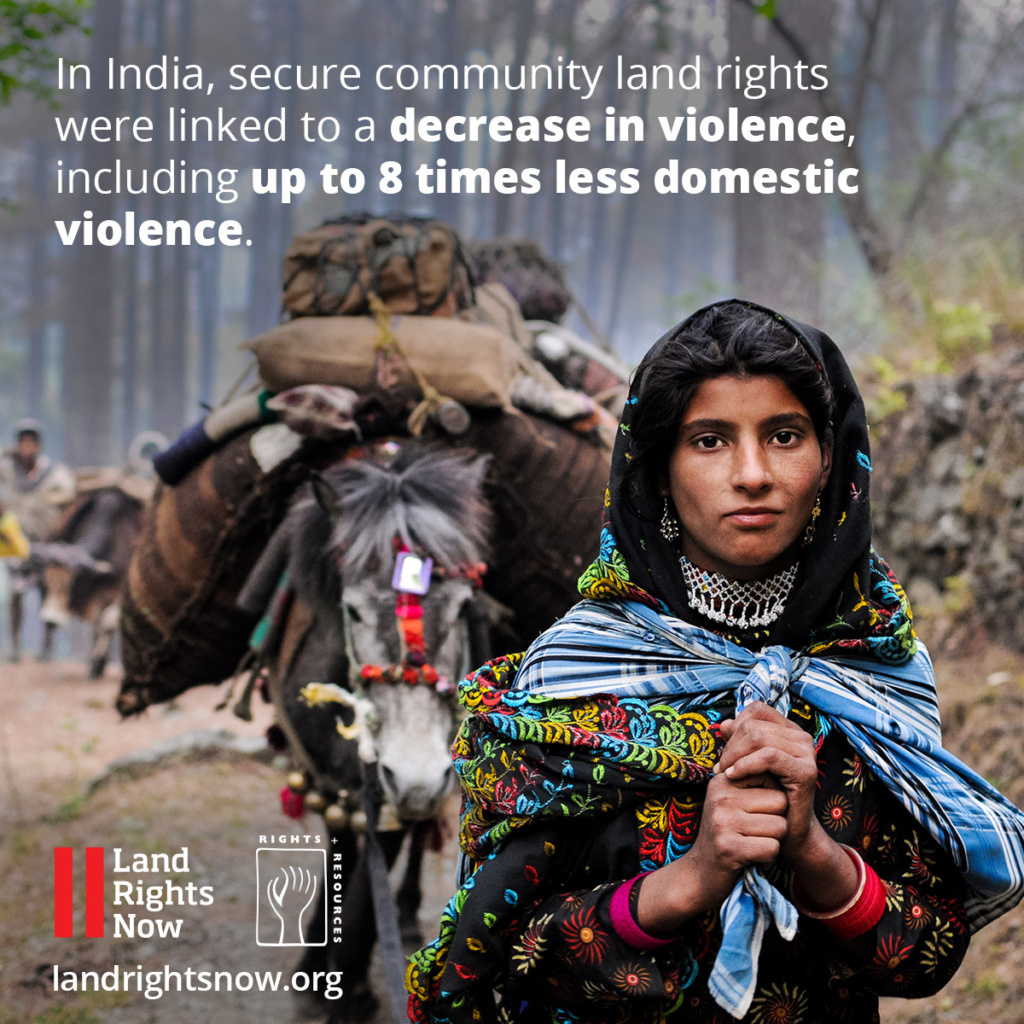